Foodways and The Ethnicization of Yemeni Identity in Israel

The transformation of Yemeni food practices in Israel illustrates two contradictory processes. Yemeni Jewish immigrants used food in the process of becoming Israeli, but also to reimagine and preserve Yemeni-ness. To do both, they had to negotiate western stereotypes and pressure to assimilate into “modern” Israeli culture, while creating a single, homogenous Yemeni ethnic identity. Additionally, Yemeni food narratives evince a critique of Israeli absorption policies, and challenge aspects of Zionist ideology, while at the same time calling for inclusion in Israeli society and declaring their Zionism.

Ari Ariel, The University of Iowa

Ari Ariel is a lecturer in History and International Studies at the University of Iowa. He is a historian of the modern Middle East, with a particular focus on Jewish communities in the Arab world and Mizrahi communities in Israel. His interests include ethnic, national, and religious identities, migration, and foodways. 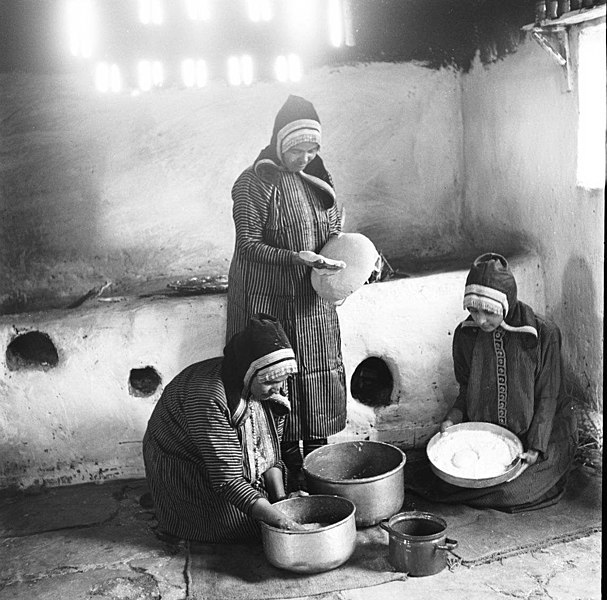