From Farm to Table: The Foodways Connection Between Rural and Urban Women in Syria After World War I

Syrian rural poor and urban women experienced the rupture of World War I in vastly different ways, but they were linked across class and region through the country’s foodways. Due to economic instability, more rural women were forced into agricultural labor. The food crops they produced were in turn served by women across the country to their families. Though their burden was not comparable to that of agricultural laborers, middle-class Syrian women were also faced with greater responsibilities in the postwar era. A new emphasis was placed on the centrality of the mother in the life of her children. Women were urged to refrain from pursuing employment and entertainment in the public sphere in favor of staying home, caring for children, and preparing family meals. The use of domestic help and wet nurses, which had been common among families of means, was discouraged. While men were viewed as the frontline force in building the modern nation and its economy, women’s domestic and paid labor became even more marginalized in the national narrative. It is by looking behind closed doors and at the production of food that women’s roles in nurturing the nation can be told.

Sara Pekow is a PhD candidate in history at CUNY-Graduate Center. Her dissertation, which uses food as an analytical tool to examine Syria from 1922 until 1946, is expected to be completed in the spring of 2020 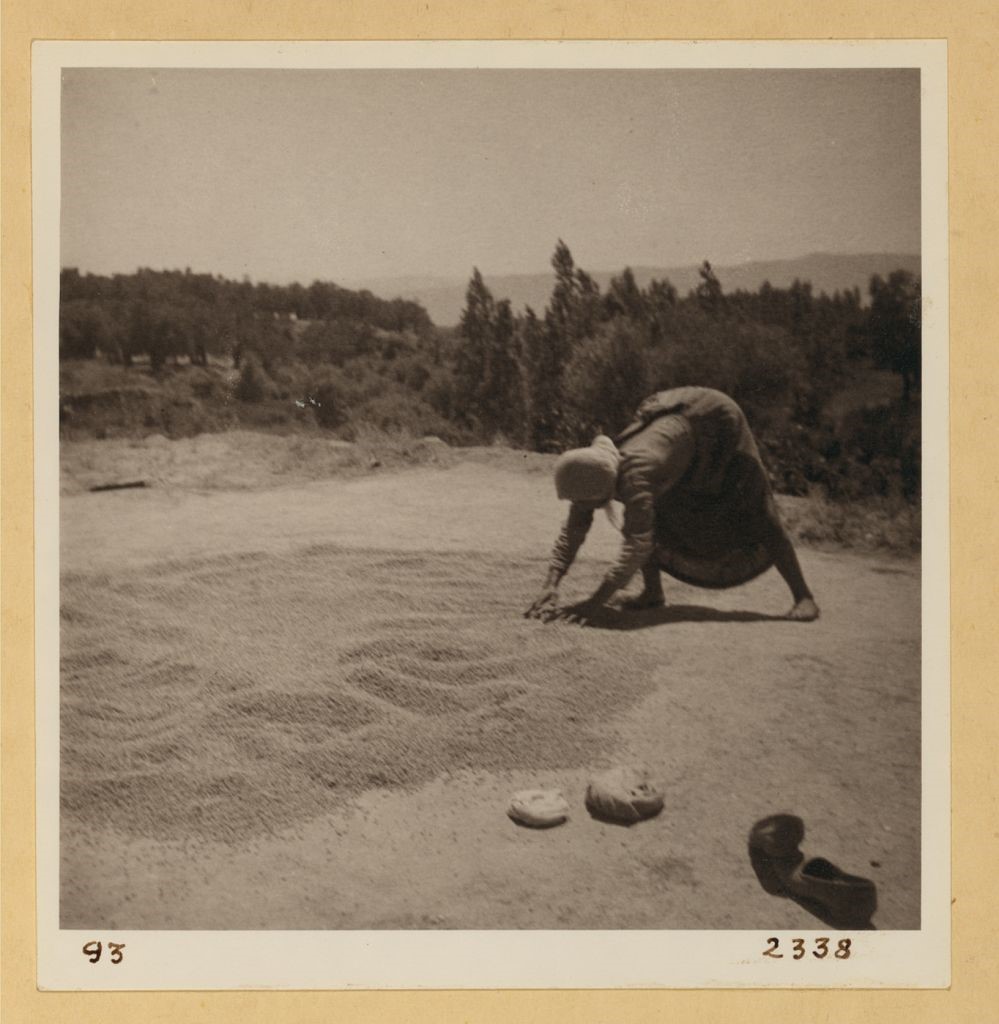