Prompted by the publishing phenomenon of Yotam Ottolenghi and Sami Tamimi’s Jerusalem cookbook, this paper considers the discourse(s) of place elaborated by an emergent network of Middle Eastern chefs-in-diaspora. Focusing on Ottolenghi and Tamimi’s Jerusalem and Ottolenghi cookbooks, I argue that cookbooks can be productively analyzed as literary objects with an actor-network methodology. The particular story presented by Ottolenghi and Tamimi’s work is one in which distinctions are repeatedly raised and then dismissed in order to find common ground between Israel and Palestine. Ottolenghi may be an Israeli Sephardi Jew and Tamimi a Palestinian Muslim, but both men are London expatriates and restaurateurs. The literary dimensions of their cookbooks attempt to harmonize personal narratives with the commercial forces at play in cookbook publishing: peace sells better than conflict, and diasporic nostalgia never goes out of style. 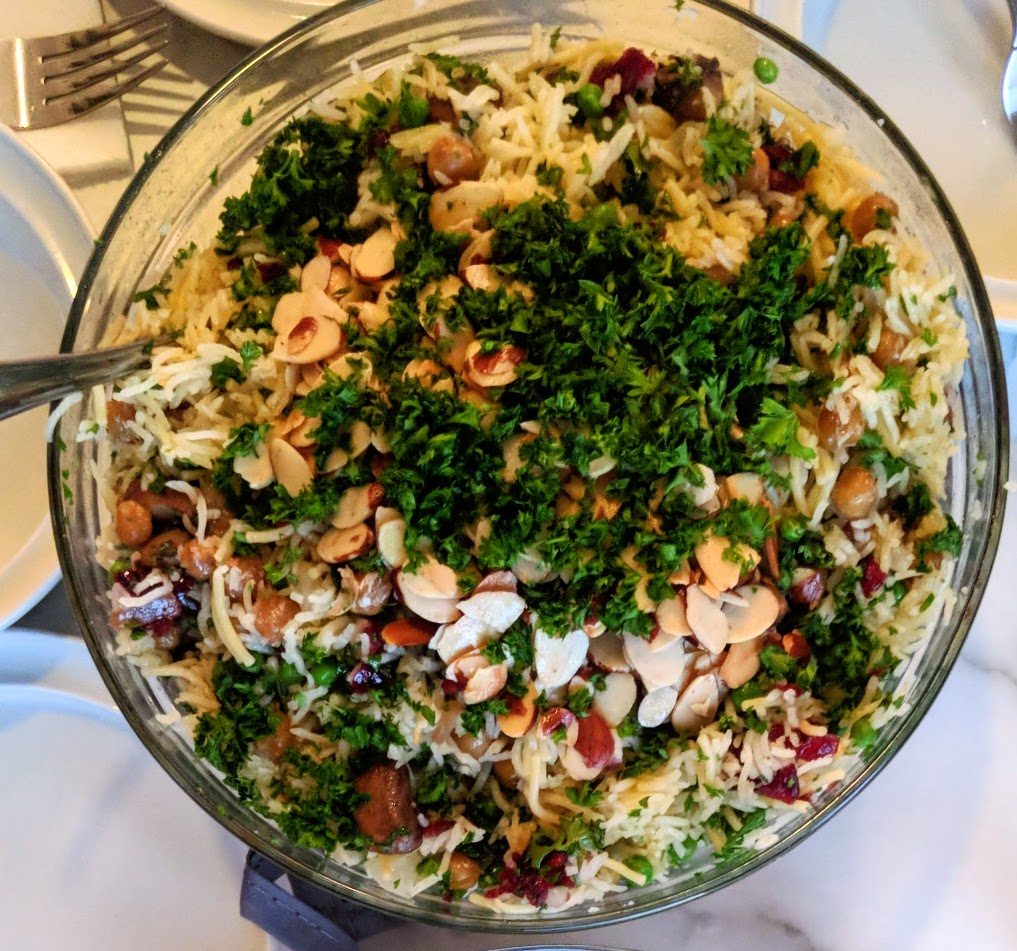