Activisim and Nationalism Among the Third Bahraini Wave of Exile

A decade after the 2001 royal amnesty, when the first two waves of leftist then Islamist exiles came back to Bahrain, the 2011 uprising marked a “third” phase in the history of Bahraini outmigration and exile politics. The brutal repression of the protest movement led to a new wave of political exile which affected a wider range of socio-economic profiles; moreover, 2011 saw the emergence of a new generation of Bahraini activists, born and raised in Western countries. This paper focuses on the Bahraini exiled community and its forms of distance activism. Defining it first as mainly political, it seeks to show how legacies of Bahrain exile have contributed to provide international resources to continue the political fight at times of domestic closure. Second, it demonstrates how the regime, following the 2011 crisis, tried to delegitimize the diasporic opposition by appropriating its human rights discourse and excluding it from the nation. 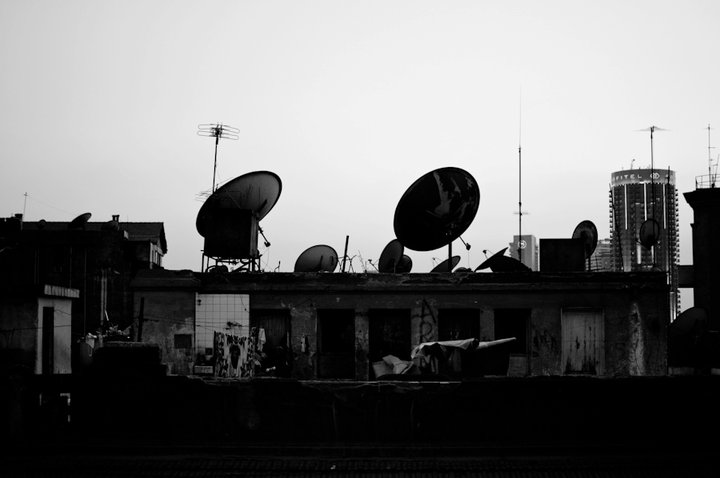