“Our Declaration Of Independence”: African Americans, Arab Americans, And The Arab-Israeli Conflict, 1967-1979

This article examines the evolution of African-American commentary and activism on the Arab-Israeli conflict from 1967 to 1979. It focuses in particular on the crystallization of a moderate black position that, while continuing to support the existence of a Jewish state in Palestine, increasingly questioned the pro-Israel orientation of U.S. foreign policy. The article argues that the emergence of this perspective reflected a transformation in the politics of the Arab-Israeli dispute, both internationally and within the United States. Following the October War of 1973, the Arab states and the Palestine Liberation Organization, along with Arab-American groups, grew more amenable to an imagined settlement involving Israel’s withdrawal from all of the Arab territory occupied in the 1967 War and the establishment of an independent Palestinian state on the West Bank and the Gaza Strip. The emergence of this pragmatic position, articulated simultaneously by Arabs and Arab Americans, opened up new political space for African-American moderates, making it possible for them to support Arab and Palestinian claims without opposing Israel’s existence. In the process, Arab Americans began playing more visible roles in national political discourse. 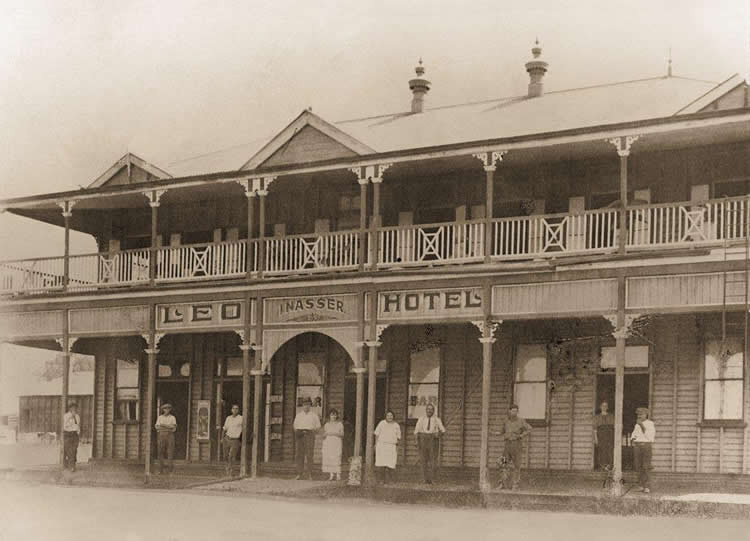