Amira Jarmakani is an Associate Professor and Director of the Institute for Women`s, Gender, and Sexuality Studies at Georgia State University. She received her PhD from Emory University in the Graduate Institute of Liberal Arts (Cultural Studies) with a graduate certificate in Women’s and Gender Studies, and her BA from Duke University in English with secondary teacher certification. She is the author of An Imperialist Love Story: Desert Romances and the War on Terror (NYU, 2015) and Imagining Arab Womanhood: The Cultural Mythology of Veils, Harems, and Belly Dancers in the US (Palgrave Macmillan, 2008), which won the National Women’s Studies Association Gloria E. Anzaldúa book prize. She has published articles in Signs: Journal of Women in Culture and Society, American Quarterly, and Critical Arts: A South-North Journal for Cultural and Media Studies, as well as chapters in Arabs in the Americas, Arab and Arab American Feminisms, and Between the Middle East and the Americas: The Cultural Politics of Diaspora. She works in the fields of women’s, gender, and sexuality studies, Arab American studies, and cultural studies. 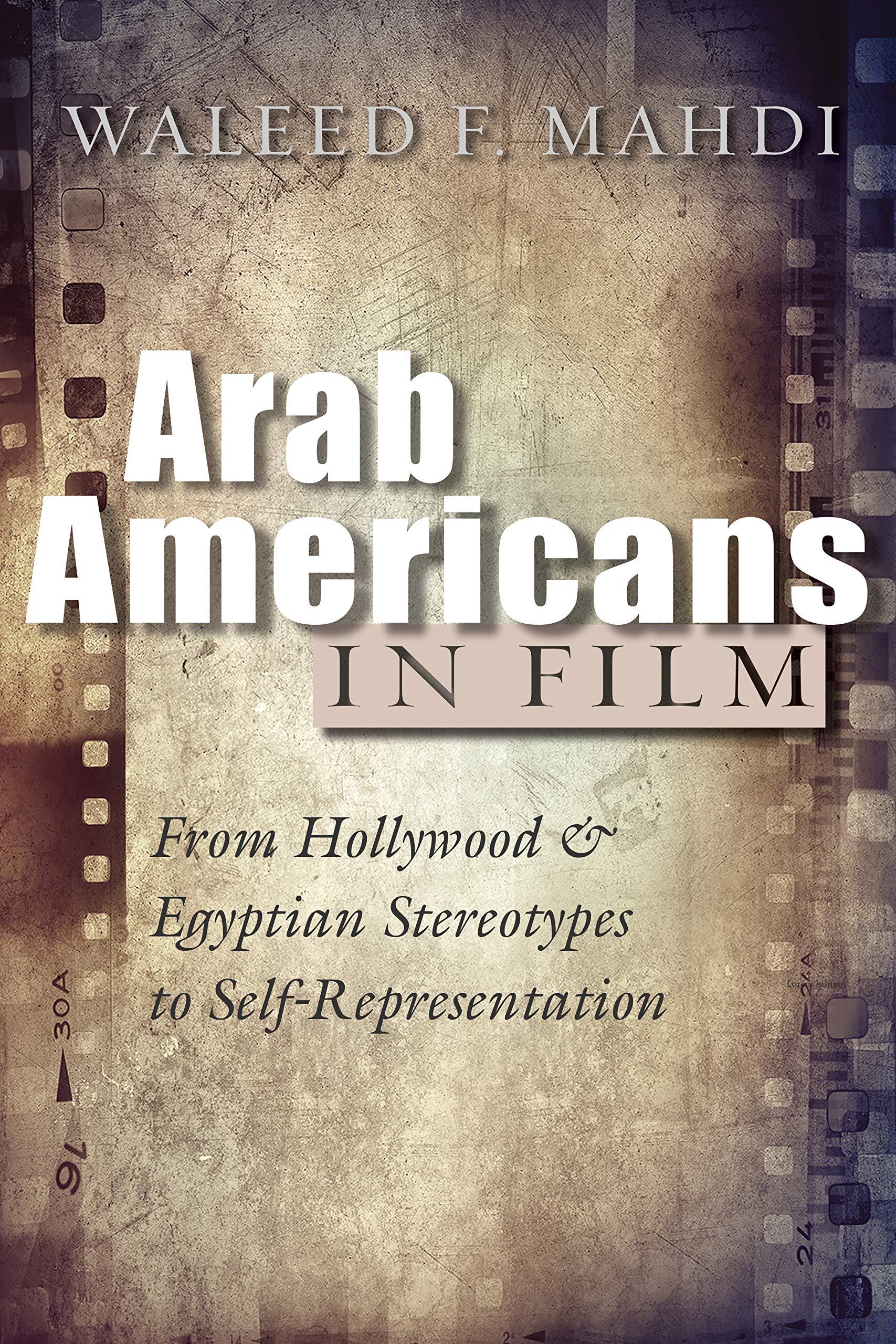