Laura Robson is the Oliver-McCourtney Professor of History at The Pennsylvania State University. She has written or edited five books, most recently The Politics of Mass Violence in the Middle East (Oxford, 2020), a history of the relationship between violence and the state in the twentieth-century Eastern Mediterranean, and Partitions: A Transnational History of 20th Century Territorial Separatism (with Arie Dubnov; Stanford, 2019), a comparative examination of the political “solution” of ethnic partition in the decolonizing world. Her current research considers the twentieth century rise of schemes for mass refugee removal and resettlement, in the Middle East and beyond. 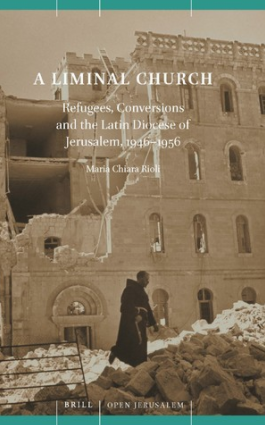