This article argues that the 1921 collection of diasporic short stories Hikayat al-mahjar, written by ‘Abd al-Masih Haddad, makes a unique and notable contribution to mahjar literature by mobilizing formal literary techniques and innovative thematic content to capture a Syrian immigrant community engaged in a transitional moment in America. This paper situates Haddad (best known as the founder of the biweekly Arabic newspaper al-Saʼih, and a founding member of the literary society al-Rābiṭa al-qalamiyya) among his literary peers and provides an analysis of Hikayat al-mahjar that demonstrates the work’s points of convergence and divergence from the literary norms of the Arab diaspora in North America. Haddad, in highlighting the ambivalence and tension that overwhelmed Syrian immigrant characters navigating the boundaries of new social and cultural realities, broke ranks with his contemporaries in the Arab diaspora, whose output in Arabic was primarily fixated on nostalgic and romantic depictions of the homeland.

Benjamin Smith, is an Assistant Professor of Arabic at Swarthmore College. His research interests include: Literature of the Arab Diasporas and Arabic Travel Literature. 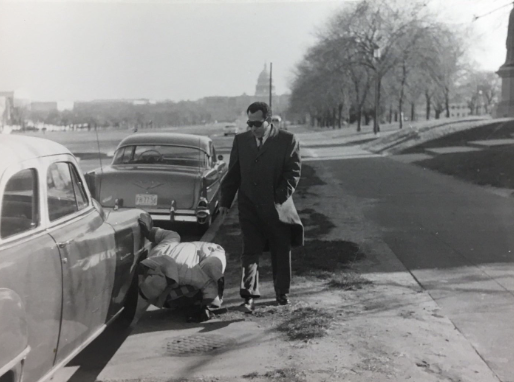