“Like a Tree Without Leaves”: Syrian Refugee Women and the Shifting Meaning of Marriage

There is a growing body of feminist scholarship that highlights aspects of agency and empowerment of the refugee woman, mostly through citing examples of women challenging patriarchy and cultural norms. Extending the latter, I use a decolonizing framework to examine how refugee women strive for autonomy and empowerment through acceptingthose norms and utilizingthem strategically. In doing so, I reveal a more complex relationship between agency and victimhood and how they relate to other notions such as empowerment, vulnerability and traditional gender roles. I use the case of Syrian refugee women who marry for refugeto explore how their stories challenge Western liberal feminist views that often stigmatize similar arrangements as exploitation, sex trafficking, and/or forced marriages. The narratives of those women move beyond highlighting instances of agency, resistance, and empowerment as subversion to question the Eurocentric conceptualization of such notions. The objective of this study is three-fold: (a) reporting on and giving context to an under-research phenomenon such as marriage for refuge; (b) rethinking and challenging liberal feminist understanding of concepts such as agency, empowerment, traditional gender roles, and marriage; and (c) making the case for the potential contribution a decolonizing approach could bring to refugee research.

Dina Taha is a doctoral student in the Department of Sociology and a graduate student affiliate with the Centre for Refugee Studies at York University, Toronto, Canada. Her research interests include critical refugee studies and gender in the Middle East. Her dissertation explores Female Syrian Refugees’ survival mechanisms in Egypt particularly through marriage using decolonizing strategies. 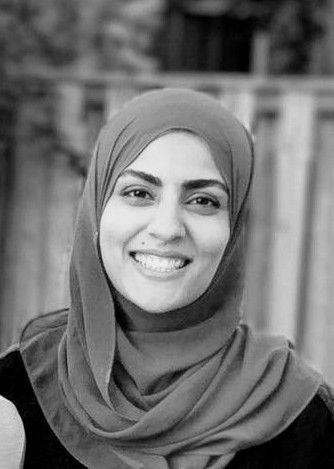