Ottoman Migrants, US Deportation Law, and Statelessness during the Interwar Era

During the 1920s and 1930s, the United States developed a new apparatus for effecting large numbers of deportations at the federal level. By the time of the Great Depression, the US deported more than 10,000 individuals each year. People born in the Ottoman Empire, who migrated to the US in considerable numbers from the last decade of the nineteenth century onward, represented a small portion of this growing number of deportees. Yet their deportation cases presented special challenges to the Immigration and Naturalization Services as well as the diplomats of the US Department of State due to the rapidly changing map of the Middle East and the fact that the country they were born in no longer existed. This article studies the history of Ottoman-born individuals deported from the US during the interwar period and the role of diplomatic relations in the outcomes of deportation cases. By contrasting the cases of Anatolian Armenian, Lebanese, and Dodecanese migrants, we show that ambiguous nationality in some cases hindered and prevented deportation. In other instances, diplomatic correspondence or international agreements facilitated the resolution of deportation cases and established precedents for dealing with particular classes of migrants. While such cases point to strategies of national governments to address the issues associated with the emergent phenomenon of statelessness, they also demonstrate the mechanisms by which statelessness was created through mutual disavowal on the part of post-Ottoman governments of the Middle East and the increasingly anti-immigrant United States.

Chris Gratien (PhD Georgetown University) is a social and environmental historian of the late Ottoman Empire and post-Ottoman world. He is a faculty member at University of Virginia's Corcoran Department of History, where he teaches courses on global environmental history and the history of the modern Middle East. He is also co-creator and producer of Ottoman History Podcast, an internet radio program that since 2011 has featured the world of more than 300 scholars of the Ottoman Empire, the Middle East, and the Islamic world.

Emily Pope-Obeda received her PhD in History in 2016 from the University of Illinois at Urbana-Champaign. She spent the 2016–2017 academic year as a Visiting Fellow at the James Weldon Johnson Institute for the Study of Race and Difference at Emory University. She is currently a lecturer in the History and Literature program at Harvard University, where she working on a book manuscript on the American deportation system during the 1920s. 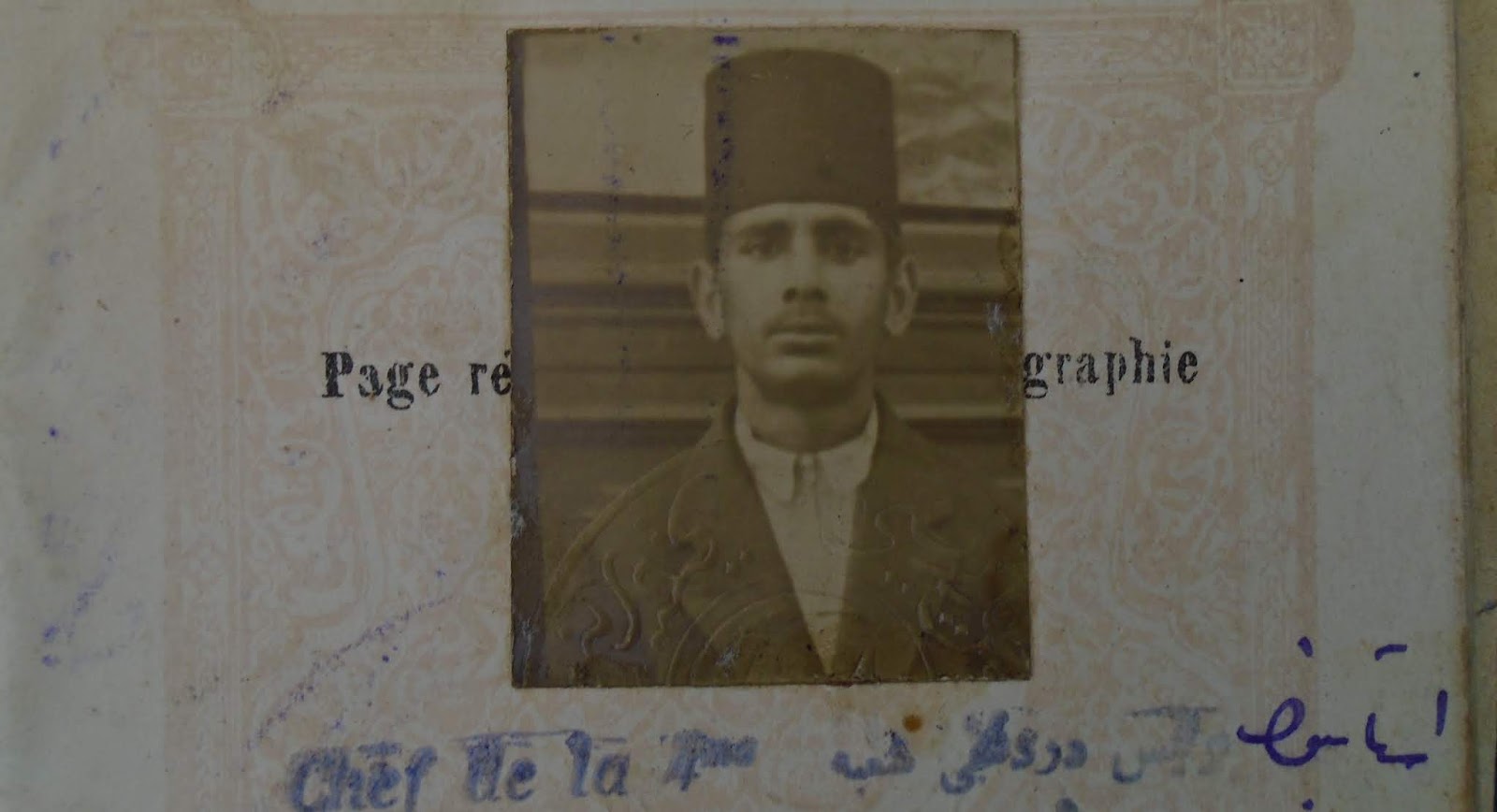