The history of undocumented movement into mandate Palestine by non-Zionist displaced migrants and refugees is one which naturally highlights the territorialization of Palestine’s geopolitical space. From 1920, Great Britain, as the mandatory power in Palestine, bolstered its control over the territory’s physical space through its classification and categorization of refugees and displaced migrants, and the regulation of their movement. Yet, the reactions to these processes by migrants and refugees, highlighted by numerous examples from the archival record, are not entirely ones of resistance. Despite the changing definitions and benefits of refugee and migrant status from the late Ottoman through the interwar period, often-undocumented arrivals to Palestine actively engaged with the mandate’s new immigration and mobility-control regimes and documentary-identity regulations. The active engagement of refugees and displaced migrants included circumventing and subverting these new regimes in a number of pragmatic and inventive ways. As the paper demonstrates, this very engagement serves to highlight the limitations of the mandate administration’s policies on immigration and mobility and of its migrant classification system.

Lauren Banko is currently a postdoctoral research fellow in Israel/Palestine Studies at the University of Manchester. She completed her PhD in Near and Middle Eastern History at the School of Oriental and African Studies (SOAS), University of London on the creation, practices, and discourses of Palestinian citizenship during the British Mandate.  Her first monograph, The Invention of Palestinian Citizenship, 1918–1947, was published by Edinburgh University Press in 2016.  Lauren is working on a project that analyzes how imperial actors, indigenous residents, and migrants who lived in or passed through Palestine in the early twentieth century claimed and understood frontiers, borderland spaces, and documentary identity.  The project interrogates borderland spaces as sites of contestation and active engagement, where identity is shaped by relations of power between local communities, European colonial or state officials, migrants, and inhabitants. Lauren may be reached via email at lauren.banko1@gmail.com.

Cover image from the Library of Congress Matson Photograph Collection 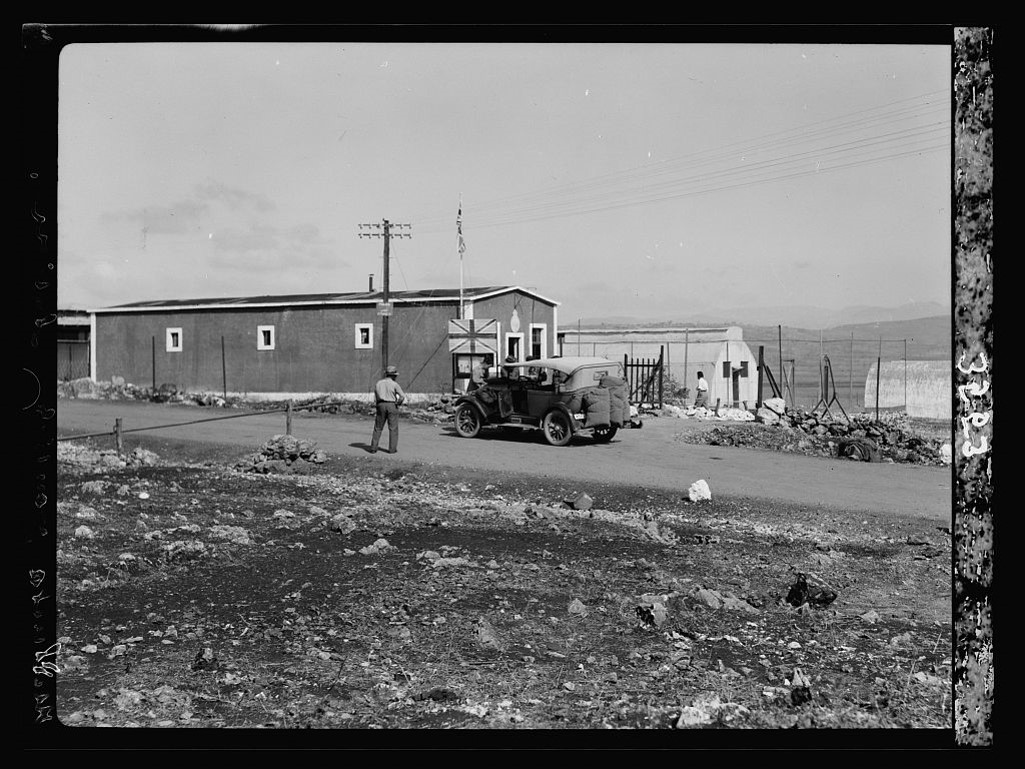