Race, Religion, and Reinscription: The Paradoxes and Potentials of the Study of Islam in America

William E. B. Sherman (B.A., Stanford University; M.A., University of California, Los Angeles; Ph.D., Stanford University) joined the Department of Religious Studies at UNC Charlotte  in fall of 2017. His research approaches the history and literature of Muslim societies with a particular focus upon premodern South and Central Asia. His research engages the imagination of language and revelation in premodern Islamic culture. In addition to his interests in the linguistic imagination of Islamic literatures, he also researches and teaches on issues of apocalypticism, hagiography, theory and method in the study of religion, missionary movements in South Asia, and Islam in America.

Cover image is of American rapper Rakim performing in Germany in 1998. Image source available at https://commons.wikimedia.org/wiki/File:Rakim-02-mika.jpg. 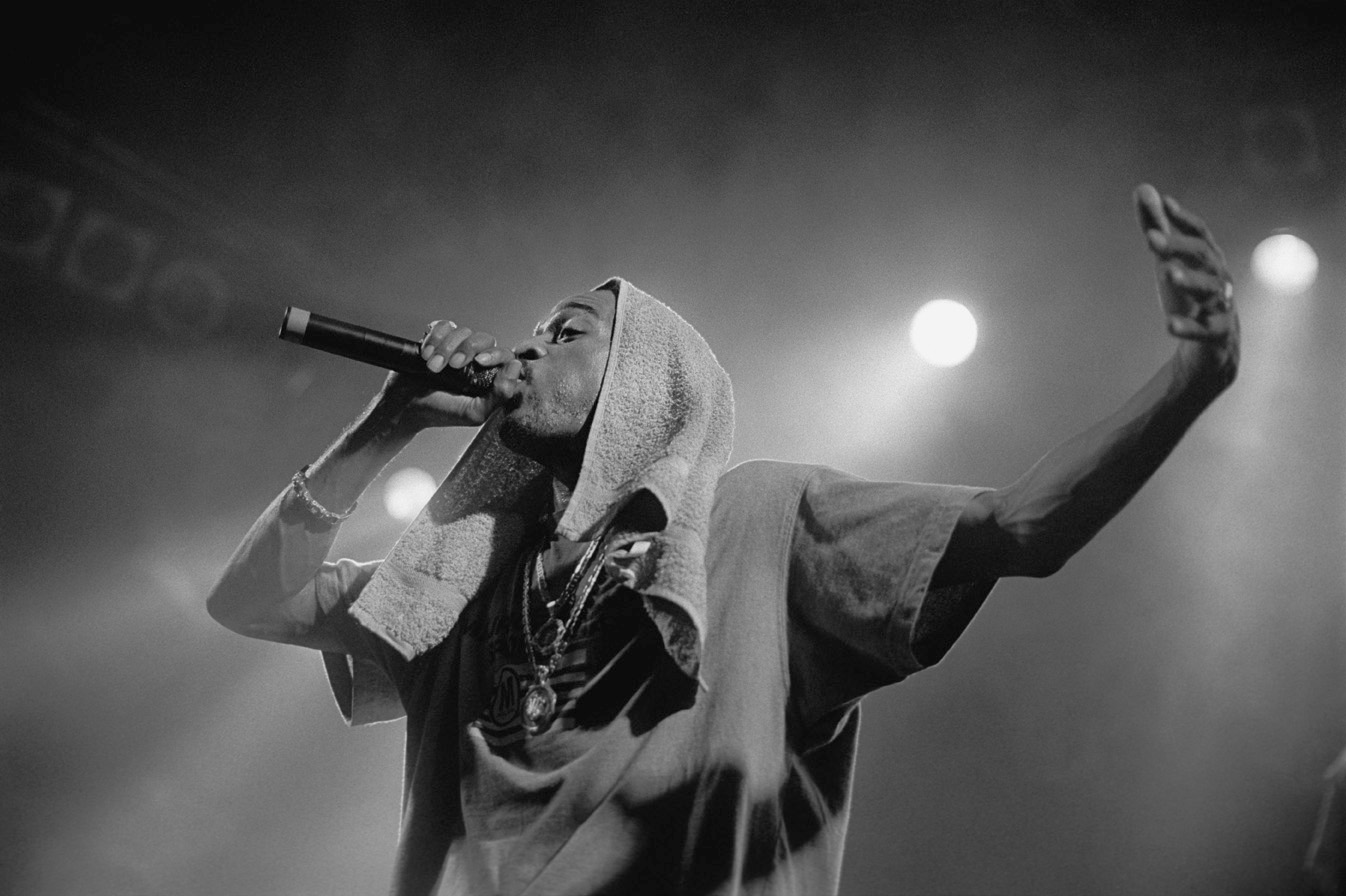