The Arab Uprisings and the Politics of Contention Beyond Borders: The Case of Egyptian Communities in the United States

The article draws on the case of the Egyptian uprising between 25 January and 11 February 2011, and maps the transnational practices in which Egyptians in the United States engaged to sustain political ties with Egypt during this period and its direct aftermath. Tracking the involvement of US-based Egyptians through the lens of digital, civic, and epistemic fields, it relates how US-based Egyptians wove a transnational field of contention to boost the uprising’s momentum and renegotiate understandings of political participation. While transnational engagement is credited for refashioning the politics of participation and expanding it beyond territorial sites of governance, it has not had concrete implications for Egypt’s political transition. Transnational non-state activism lost much of its appeal in the US-Egyptian transnational space with the return of the so-called “deep state” after 2013 and the fear of repression. By relating activist strategies to shifting political opportunities, the article provides a broader understanding of the complex interrelationships between emigration and political dynamics within the Arab state.

Cover Image: "Drummer Evokes the Joyous, Hopeful Mood of the 2011 Uprising." Image by Hamada Elrasam for "Voice of America," https://tinyurl.com/y8v49z5c.

Dr. Tamirace Fakhoury is an associate professor in Political Sciences and International Affairs in the Department of Social Sciences, and the associate director of the institute of Social justice and Conflict Resolution (ISjCR). She has furthermore taught at the summer sessions at the University of California in Berkeley between 2012 and 2016. Her core research and publication areas are: power-sharing in divided societies, migration dynamics and governance, Arab states' coping mechanisms with forced migration, and the role of Arab immigrant communities in political change. Fakhoury has published in the International Journal of Middle East Studies, the European Foreign Affairs Review, the Middle East Journal, the International Spectator, and Middle East Policy. 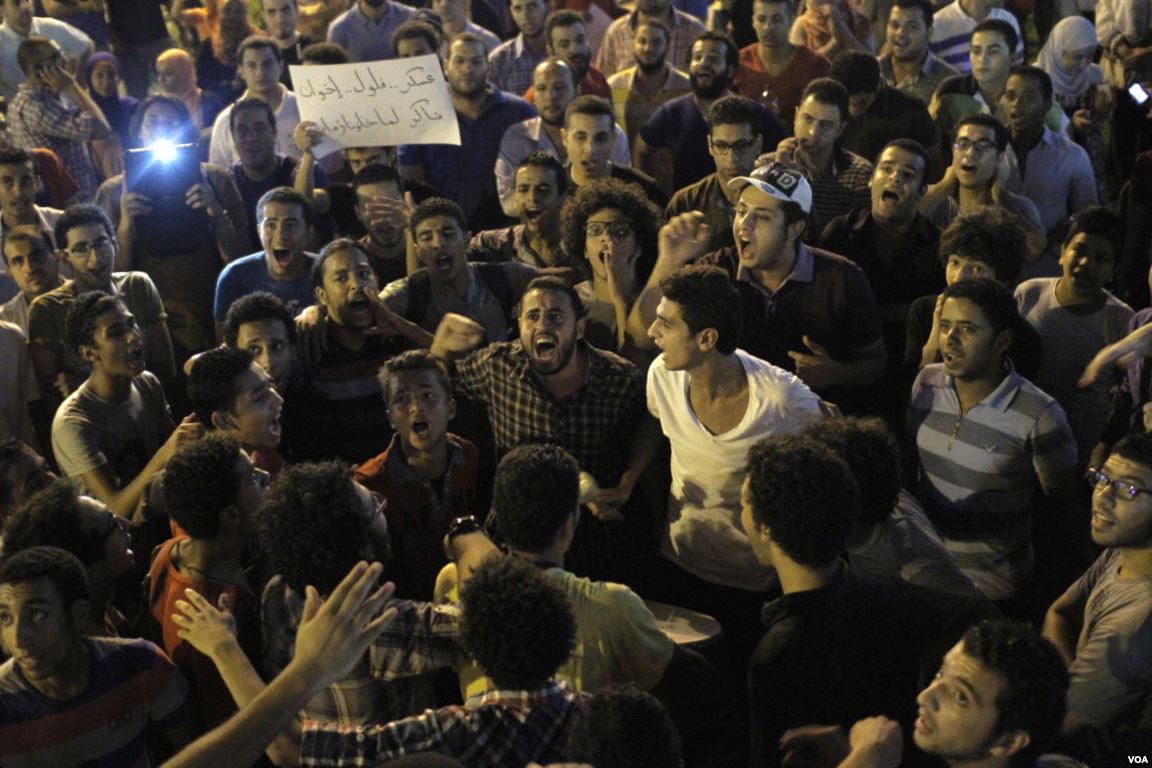