The subject of this article is Rabee Jaber’s novel Amerika (2009) recounting the migration of a group of Syro-Lebanese to the United States on the eve of the First World War. It demonstrates how metafictional techniques—ironic narrator figures, flashbacks, dream-like scenes—allow Jaber to address the fine, yet shifting, line between fiction and history in the accounts of Arab migrations to the Americas. The article explores the creative rewriting of an essential intertext for Jaber, Kafka’s Amerika (The Man Who Disappeared) and asserts that the novel’s reflective uncertainty pervades both the way that a historical past can be represented and the way that the past is presented to a contemporary Lebanese audience. The article concludes by suggesting that the contrast between the two main characters, Martā Ḥaddād and Alī Jābir, is not only indicative of distinct kinds of migration, but, more abstractly, points to contrasting ideas about reading and writing the past. 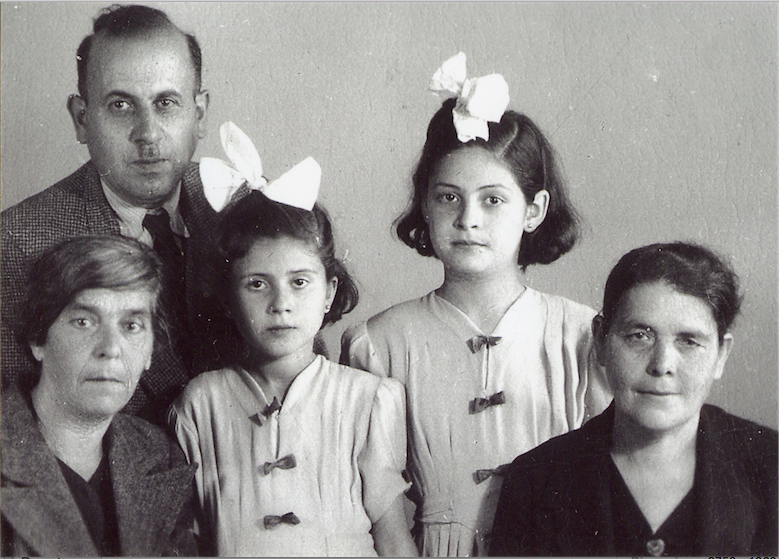