Recent scholarship on diaspora-host state relations has increasingly examined the many dimensions of the involvement of communities abroad on the sending state. Much of this literature has focused on economic, political, and sociocultural remittances. This article shifts the focus to more structural elements as it seeks to read in various sending state institutions the very presence of a diaspora. Examples of institutional developments dating from independence to the present in government ministries, political parties, electoral and nationality laws, national boundaries, and sovereignty itself, are taken from the cases of Algeria, Egypt, Jordan, Lebanon, Morocco, and Tunisia. The analysis is intended to serve as a first step in establishing a new research program aimed at discerning the deeper structural impact of diasporas on state formation in the sending country. 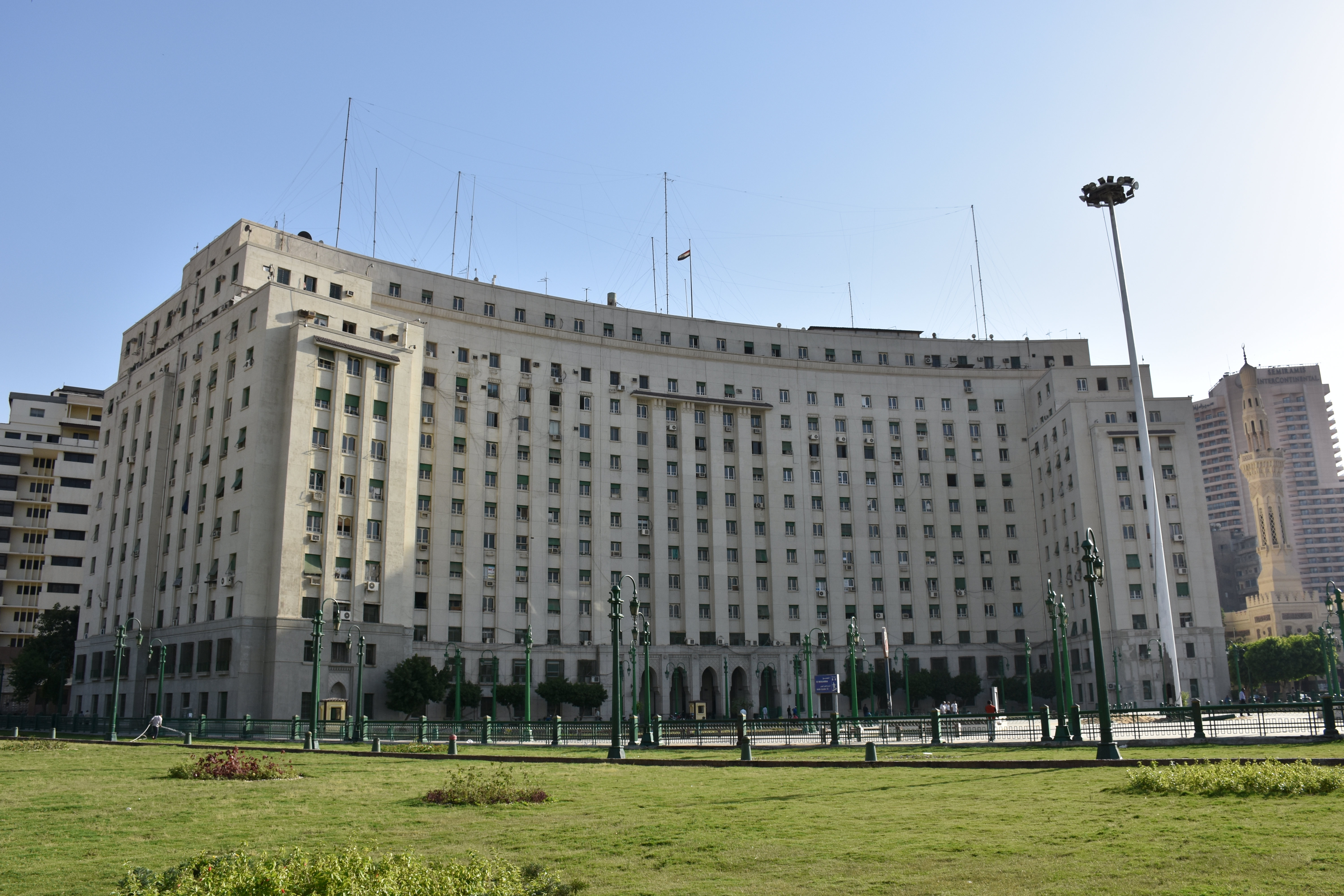