Editorial introdution for the special issue on "Migration and Transnational Governance."

Dr. Tamirace Fakhoury is an associate professor in Political Sciences and International Affairs in the Department of Social Sciences, and the associate director of the institute of Social justice and Conflict Resolution (ISjCR). She has furthermore taught at the summer sessions at the University of California in Berkeley between 2012 and 2016. Her core research and publication areas are: power-sharing in divided societies, migration dynamics and governance, Arab states' coping mechanisms with forced migration, and the role of Arab immigrant communities in political change. Fakhoury has published in The International Journal of Middle East Studies, The European Foreign Affairs Review, The Middle East Journal, The International Spectator, and Middle East Policy. 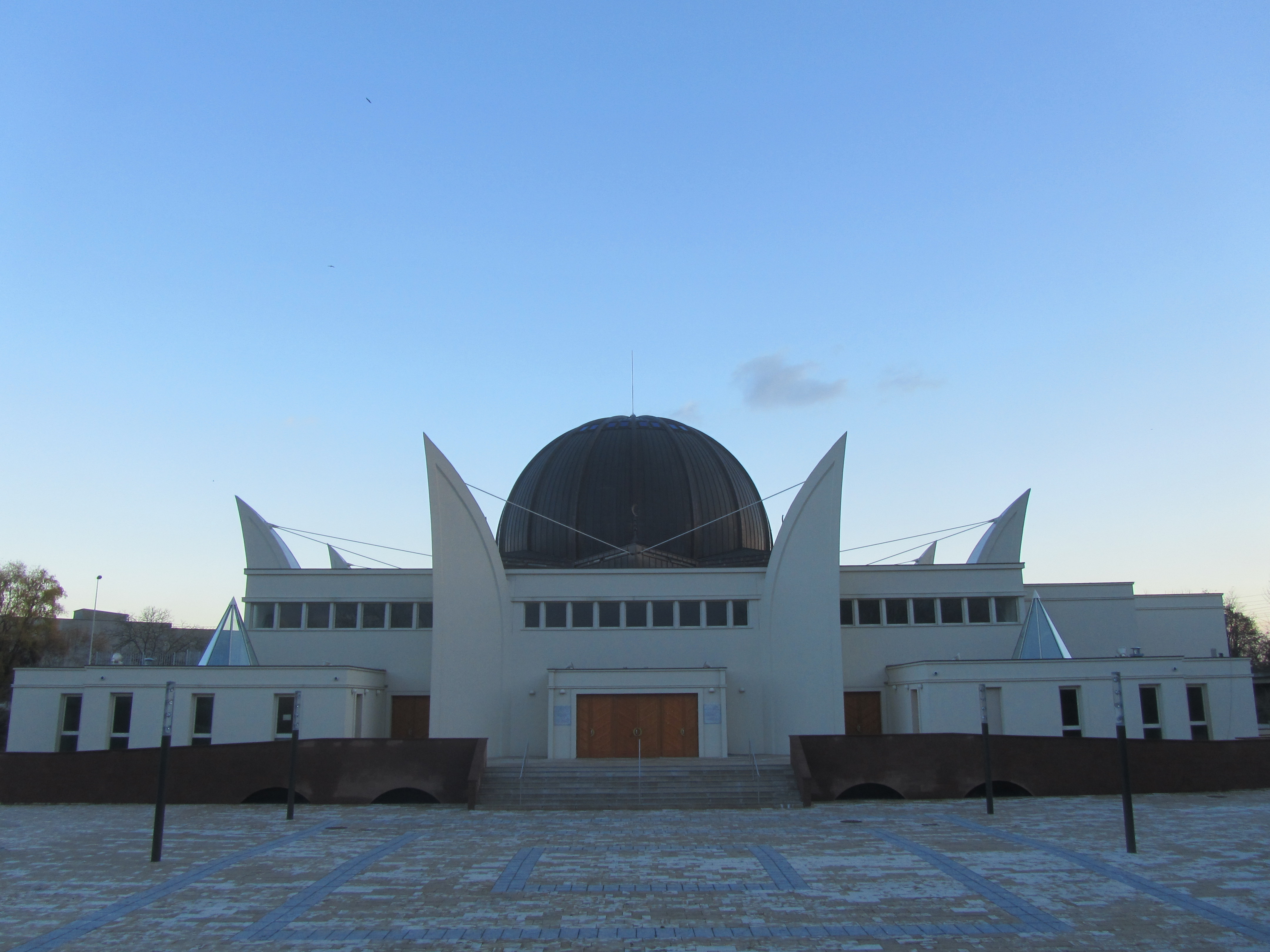