David Joseph is a professional physical performer with 30 years of experience in the performing arts sector. He has worked as an actor, dancer, musician, circus performer/director/trainer and teacher for some of Australia’s best known performing arts companies including Chamber Made – Greek (1996), The Cars That Ate Paris (1999), The Two Executioners (2002), Phobia (2008-09), and Circus Oz – performer/trainer (1990-2015). In 2013 he played a major role in the site-specific adaptation of Italo Calvino’s The Baron of the Trees for the Castlemaine State Festival. In 2014 he performed in Tales of the Laneways and Behind the Public Eye as part of “The 24 Hour Experience.” In 2015 he devised and performed his solo show Deceptive Threads. He recently completed a Masters of Applied Theatre Studies at the University of New England. 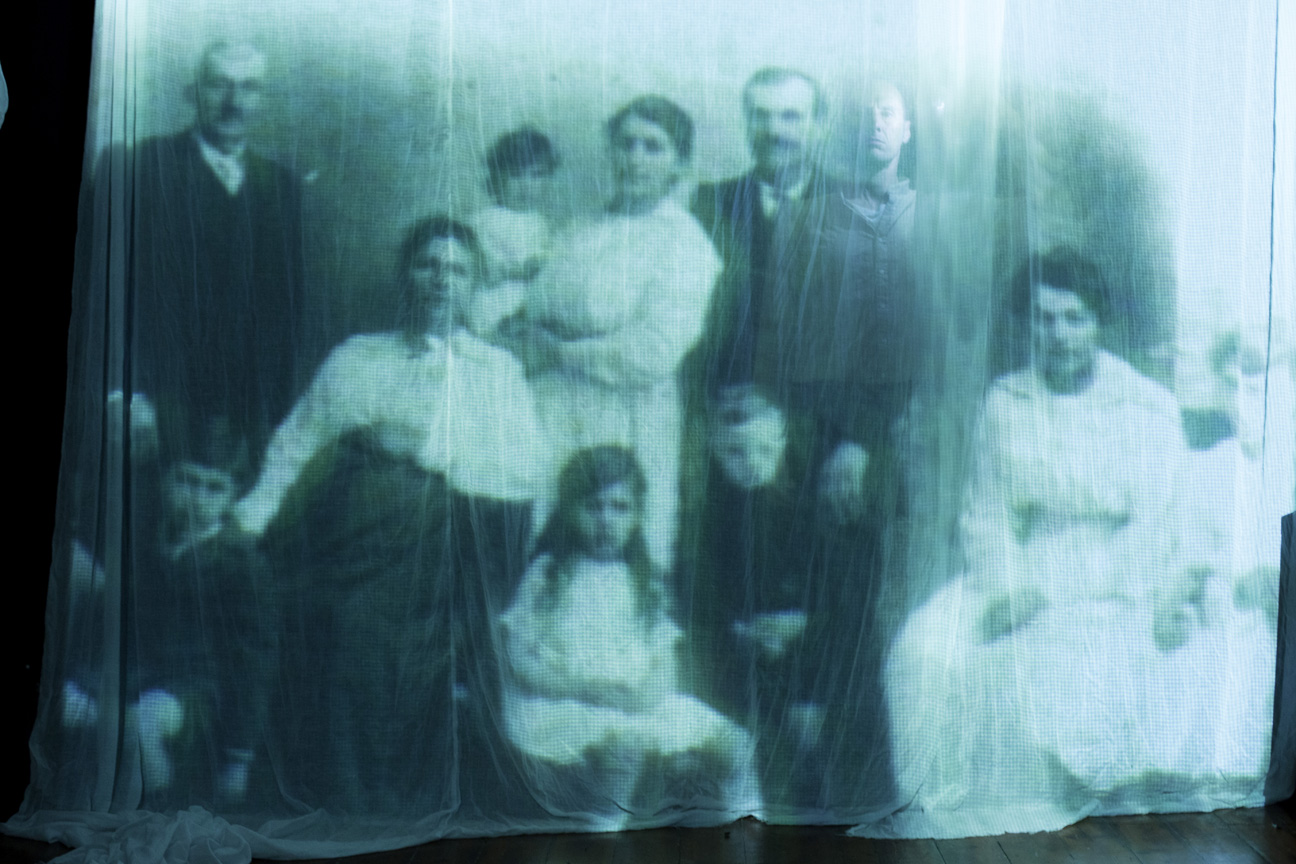