David Joseph’s solo show, Deceptive Threads, dramatizes the story of his two grandfathers by drawing on archival material that exposed the hidden history of these two men, and ultimately his wider family. The recipient of the 2015 Moise A. Khayrallah Center art prize, Joseph’s play skillfully unravels the many threads that constitute the playwright’s complex Lebanese and Australian identity. In the following piece, Joseph explains his motivations for writing this solo play, his attempts to recover his Lebanese identity through it, and the significance of particular theatrical techniques and props used for this recovery. Also included in this issue is the full script of Deceptive Threads, as well as a link to a recording of his performance.

David Joseph is a professional physical performer with 30 years of experience in the performing arts sector. He has worked as an actor, dancer, musician, circus performer/director/trainer and teacher for some of Australia’s best known performing arts companies including Chamber Made – Greek (1996), The Cars That Ate Paris (1999), The Two Executioners (2002), Phobia (2008-09), and Circus Oz – performer/trainer (1990-2015). In 2013 he played a major role in the site-specific adaptation of Italo Calvino’s The Baron of the Trees for the Castlemaine State Festival. In 2014 he performed in Tales of the Laneways and Behind the Public Eye as part of “The 24 Hour Experience.” In 2015 he devised and performed his solo show Deceptive Threads. He recently completed a Masters of Applied Theatre Studies at the University of New England. 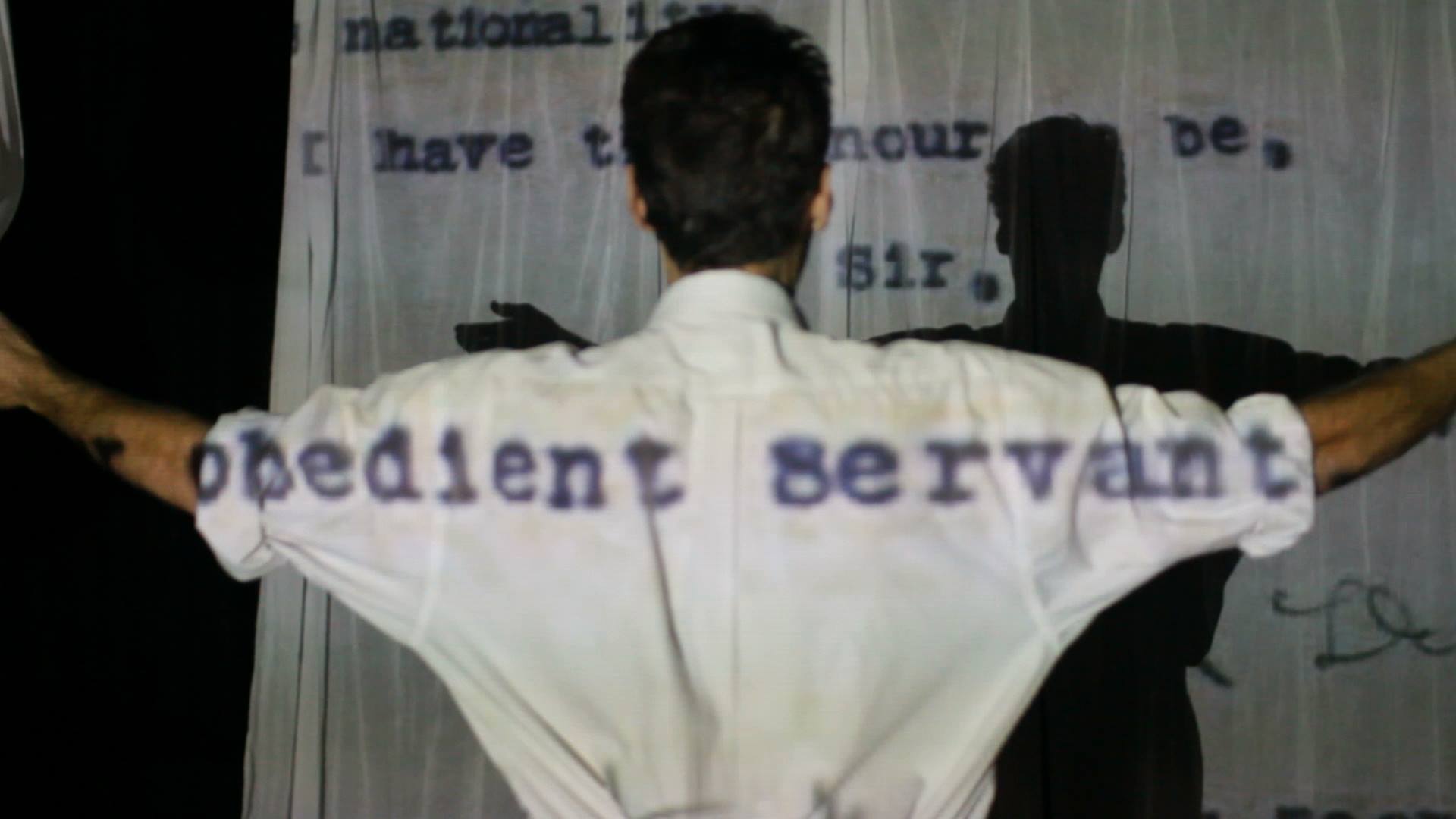