Community Activism and Creative Practice in Australia: An Interview with Paula Abood

In this interview, Paula Abood discusses how her activist work in the community sector is intrinsically tied up with her creative practice. Describing herself as a secular Arab feminist, Abood’s public activism is deeply informed by Spivak’s important question “Can the Subaltern Speak?” Abood acknowledges that “speaking out” is a complicated political act, because it entails speaking on behalf of otherized women who are often silenced and marginalized within Australia. Alongside this interview, a sample of Abood’s creative work is included, which reflects both her theoretical interests and her activist work.

Paula Abood is a community cultural development practitioner, writer and educator. She has worked with diverse communities in capacity building projects across Western Sydney for 30 years and has written for performance, radio, publications and film. In 2007, Paula completed a doctorate on race, gender and representation of Arabs in Australia, and was awarded the Western Sydney Artists’ Fellowship for the blogging project Race and the City. In 2013, Paula was the recipient of the Australia Council for the Art’s Ros Bower Award for lifetime achievement in community cultural practice. In 2016, Paula produced and directed the theatrical work, The Cartographer’s Curse, to mark the centenary of the Sykes-Picot Agreement. 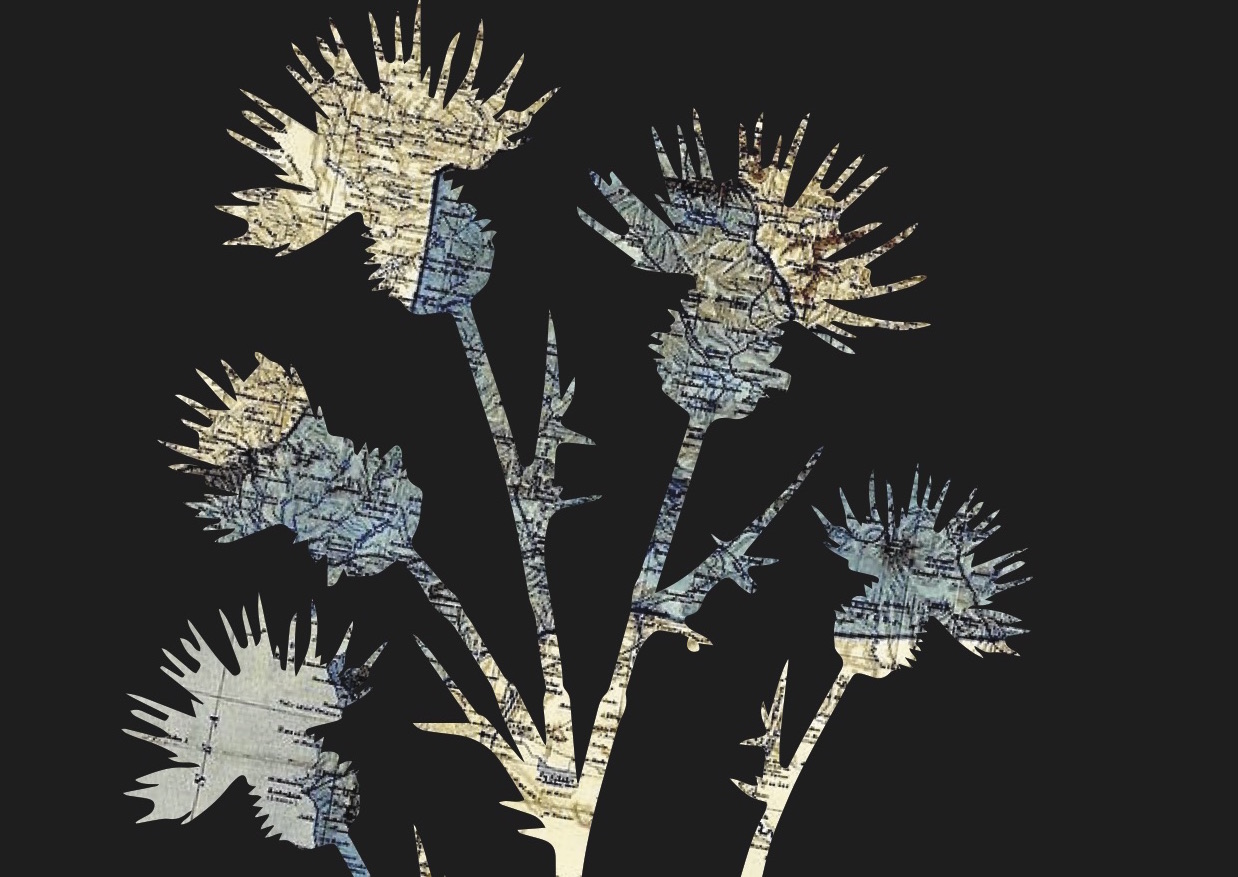