The Double Bind of Writing as an Australian Muslim Woman

I could have been rich years ago. Every Muslim woman writer knows this about herself. The Muslim woman as victim or escapee dominates the publishing world’s imaginings of Muslim women. Nothing titillates the literary world more than the Muslim woman “native informant” who bravely “bares all” to confess her journey from false consciousness to good liberal (preferably atheist) subject. In this article I share my experiences as a writer attempting to subvert this paradigm in the young adult and children’s literature world. The choices I have made and face reinforce the tensions and challenges of “writing Muslim.” Can writing be self-determined? Can narcissism be accommodated, or are the stakes too high? Can it be forgiven? How does one avoid double consciousness in a climate of Islamophobia? How does one negotiate the endless vacillation between “the universal” and “the particular”?

Randa Abdel-Fattah has recently completed her PhD in the Department of Sociology at Macquarie University, Australia researching Islamophobia and everyday multiculturalism from the point of view of the perpetrators. Randa practiced as a lawyer until 2012 and is also an award-winning author of ten novels and regular op-ed contributor to print media. Randa is currently working on the film adaptation of her first novel, Does My Head Look Big In This? (2002) and is keen to use her intervention into popular culture to reshape dominant narratives around racism and multiculturalism. 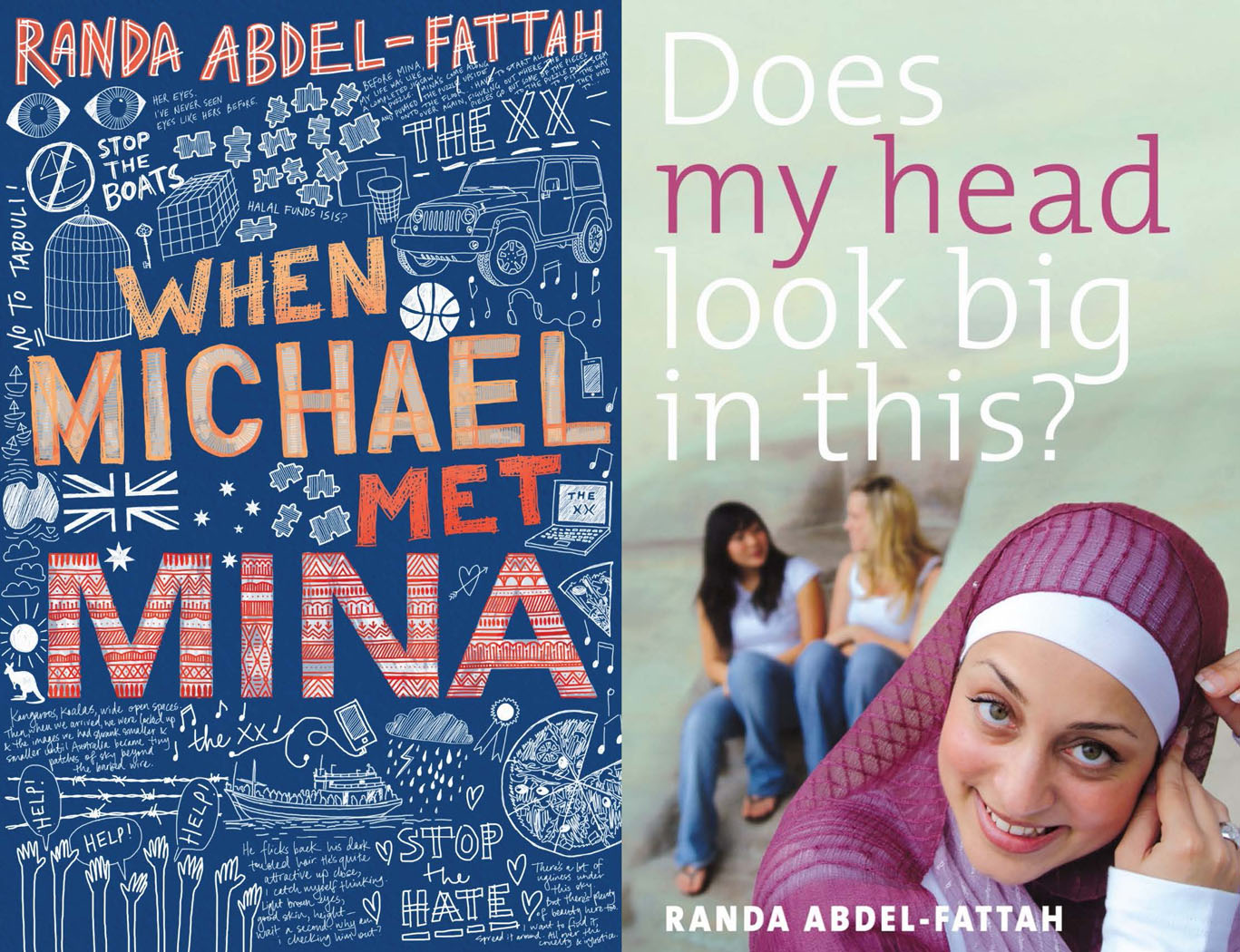