Tell Me My Story: The Contribution of Historical Research to an Understanding of the Australian Lebanese Experience

This study of the Lebanese in Australia from the 1880s to 1947 was an exercise in historical retrieval. Because the lives of the early immigrants were bound by racially based colonial and then state and federal legislation, archival records are a rich source of information about Lebanese and their status as a non-European, non-white, immigrant group in the context of a white Australia. Due to a deliberate silence about the past, most descendants did not know they were classified as Asian and were unaware of the specific difficulties their parents and grandparents faced as a consequence. When memories collected in oral history interviews and information from archival sources are woven together, it is possible to tell a more complete story. Sometimes, commonly held beliefs about the migration story are challenged; in other cases, the experiences of individuals make more sense when placed in a wider context.

Anne Monsour has a PhD in History from the University of Queensland and has been researching, writing, and speaking, in academic and community forums, in Australia and abroad, about the history of Lebanese settlement in Australia for over two decades. As a professional historian, she has also conducted oral history interviews for the National Library of Australia (Forgotten Australians and Former Child Migrants Oral History project) and the Medical Board of Queensland. She is the author of Not Quite White: Lebanese and the White Australia Policy 1880 to 1947 (Brisbane: Post Pressed, 2010), several journal articles and book chapters, and editor of two books: Raw Kibbeh: Generations of Lebanese Enterprise (2009) and Here to Stay: Lebanese in Toowoomba and South West Queensland (2012). Anne is currently President of the Australian Lebanese Historical Society Inc. 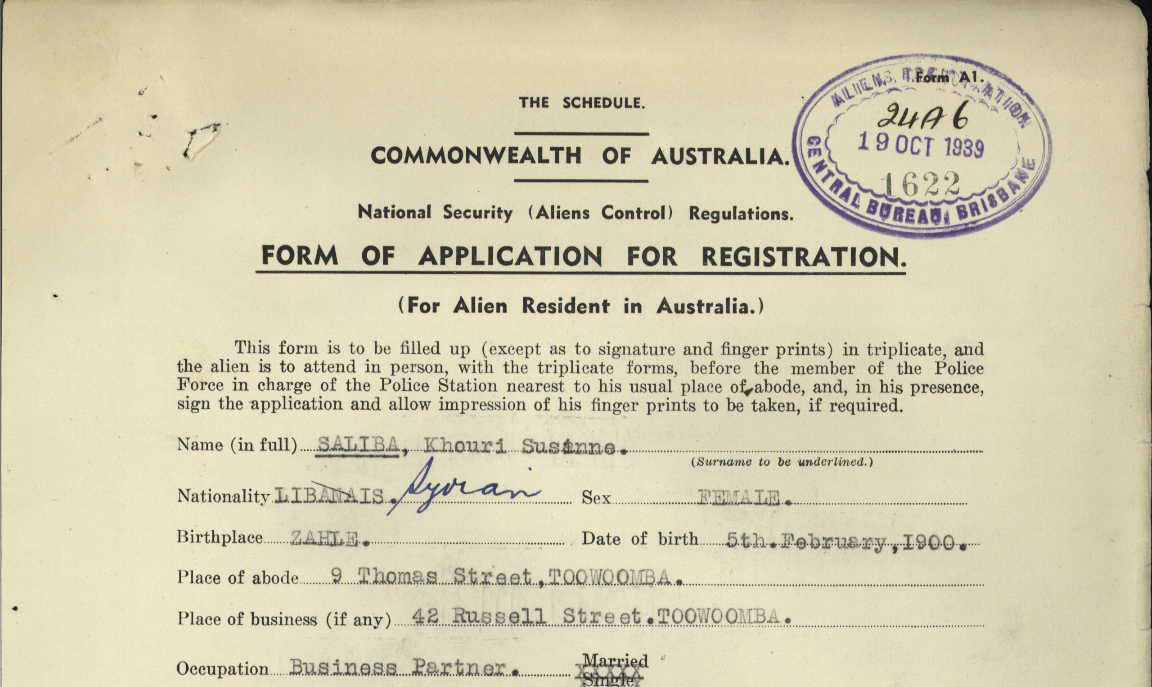