Arab Protestants are an understudied group in Canada, and this paper seeks to address that gap by describing the religious transnationalism of Arab Protestants in The Presbyterian Church in Canada. The six Arabic-speaking congregations explored have sought to negotiate space for an Arab Protestant identity within a Euro-Canadian denomination. They have done this not by being an enclave separate within the denomination but through engagement with the denomination. In the negotiation process, the Arabic-speaking congregations have been shaped by the Canadian church and the Canadian church has been shaped by the presence of an Arab identity in its midst. 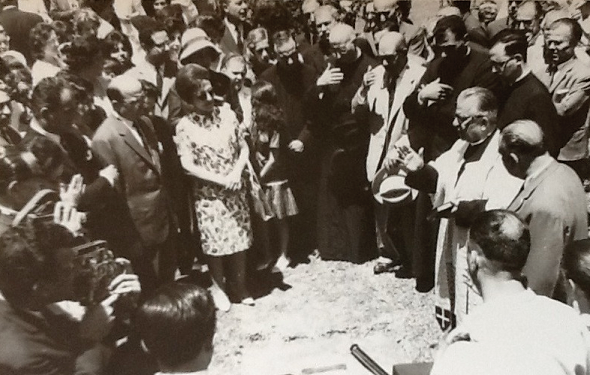